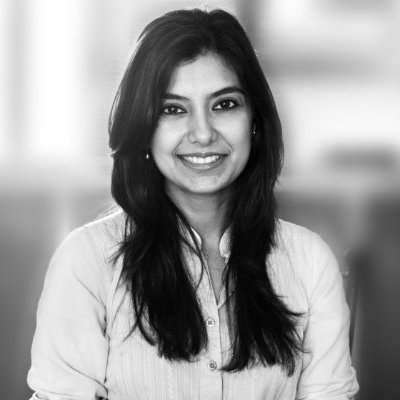 Arsla Jawaid is currently a Program Manager at the Education and Diversity Foundation. She has a background working as a political journalist and editor in Pakistan and later as a consultant on youth radicalization for the United States Institute of Peace (USIP).

She has previously worked at the UN-Counter Terrorism Executive Directorate (CTED) on UNSCR 2178 examining, assessing, and analyzing the foreign terrorist fighter phenomenon with regards to 78 member states. She has also worked on Preventing/Countering Violent Extremism at the International Peace Institute (IPI) where she focused on rehabilitation and reintegration of foreign fighter returnees in Western Europe and MENA.

She writes on politics and security for Foreign Policy, The Guardian, The Diplomat, Al-Jazeera, World Policy Journal, Global Observatory, and others.

Arsla holds a B.A from Boston University and a M.A in International Affairs from Columbia University.