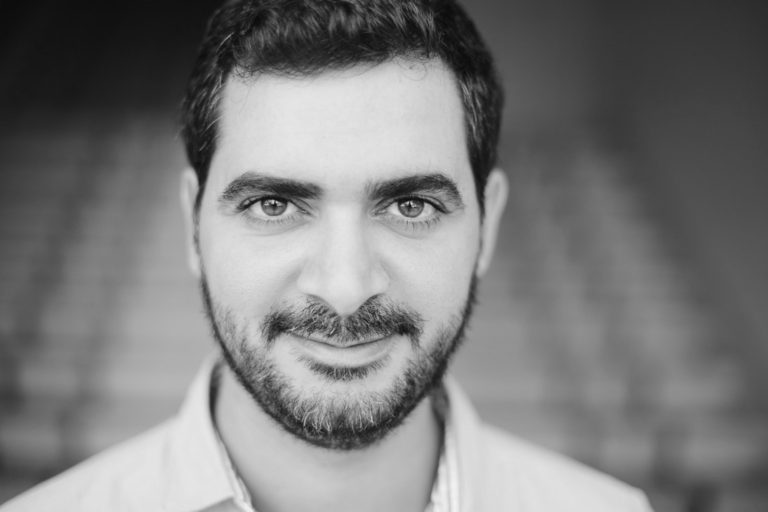 Ayman Mhanna is, since September 2011, the Executive Director of the Beirut-based Samir Kassir Foundation – SKeyes Center for Media and Cultural Freedom, the leading freedom of expression NGO in the Levant region. In this capacity, Ayman oversees the Foundation’s monitoring, advocacy, research and training activities. From January 2016 to February 2017, he was also the Executive Director of the Global Forum for Media Development (GFMD), a network of 200 media development and journalism assistance organisations. Both at the Samir Kassir Foundation and GFMD, Ayman oversaw the organization of large scale conferences, workshops and festivals, gathering hundreds of participants. He previously served as Senior Program Officer for the National Democratic Institute for International Affairs (2007-2011) working on election observation, electoral reform and civil society involvement in public policy-making. He was also a lecturer on the Master’s programme at Saint Joseph University’s Faculty of Economics, teaching Policy Development and Communications (2011-2016). Ayman holds a Bachelor’s degree in Economics from Saint Joseph University in Beirut and a Master’s degree in International Affairs from Sciences Po Paris. He sits since 2010 on the executive committee of the Democratic Renewal Movement (DRM), a secular, social-liberal political party in Lebanon and became in July 2016 DRM’s Secretary General, after having led the party’s youth branch from 2008 to 2013.