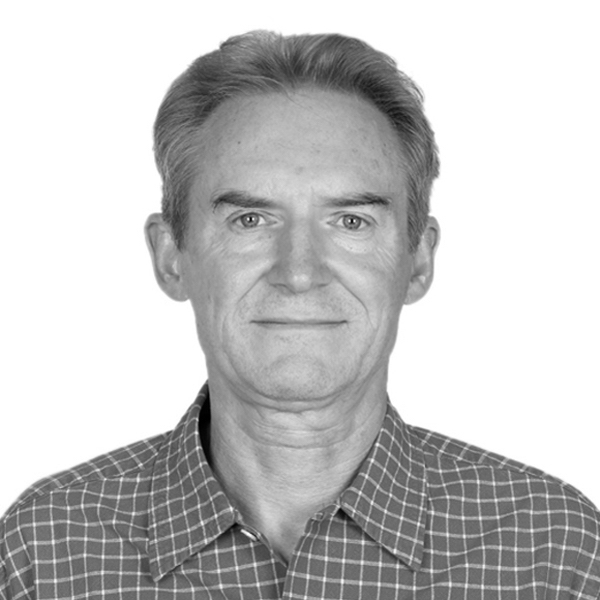 Joachim Theis has worked for more than 30 years in international development in Africa, the Middle East and Asia. He carried out ethnographic research in Sudan on the effects of slavery on a marginalized ethnic group from 1982 to 1984, followed by archival research in Khartoum, London and Oxford (1985). From 1986 to 1989 he did relief and development work in Sudan. From 1989 to 1993 he managed child development programmes in the Gaza Strip. From 1993 to 2000 he worked in Vietnam, where he carried out participatory poverty assessments, research on child labour and developed poverty reduction strategies. From 2000 to 2007 he worked regionally in East Asia and the Pacific promoting rights-based approaches and on child and adolescent development, protection and participation. From 2008 to 2013 he worked in the UNICEF Regional Office for West and Central Africa as regional child protection advisor. From March 2013 to June 2016, Joachim was Chief, Child Protection in the UNICEF India office. Since his retirement from the UN, he has been working as a freelance child protection and children’s rights consultant from his base in Tokyo, Japan. He holds a PhD in social anthropology and an MA in anthropology and development studies.