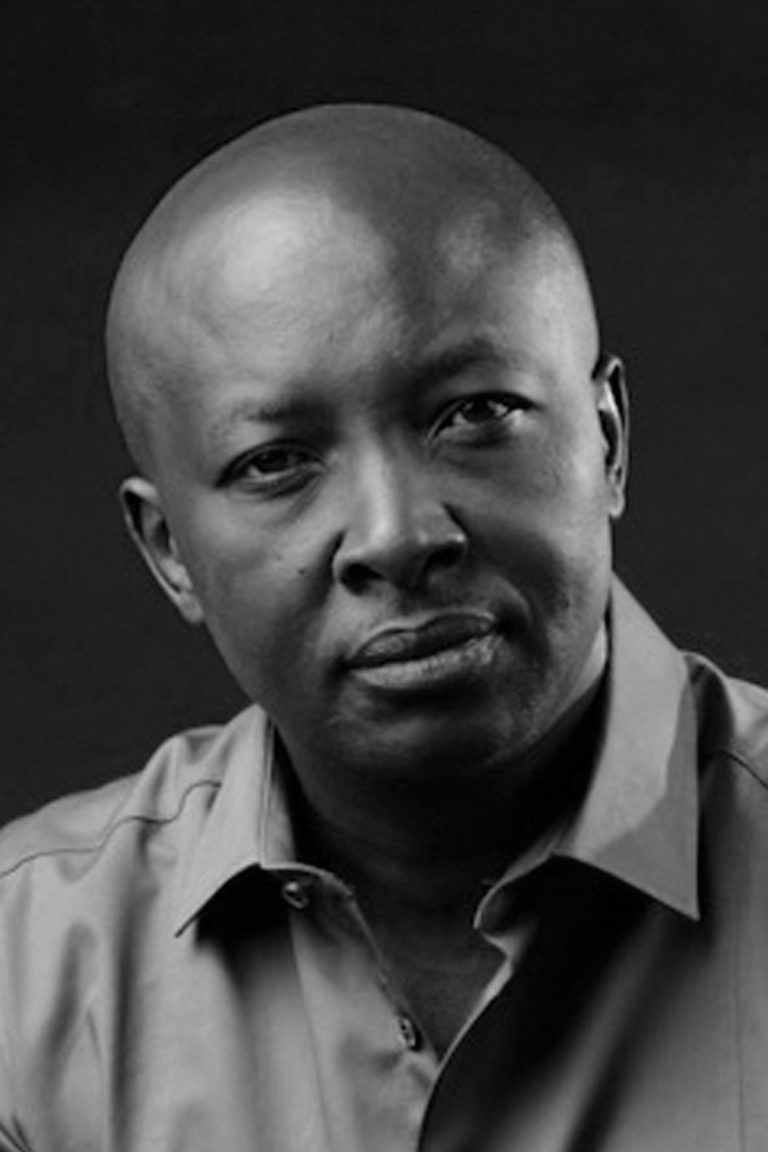 Joseph Warungu is the Managing Director of AfricaonAir, a Nairobi-based organisation that supports African media to improve professional standards through practical capacity building and the production of quality content on issues that really matter to people. He is a senior media trainer and former Knight International Journalism Fellow. One of his recent major projects was the African Story Challenge, a $1M pan-African programme of reporting grants, which he was in charge of, and that was run with the support of the Gates Foundation and the International Centre for Journalists to encourage greater reporting of development issues in Africa.

Warungu is a former head of the BBC African News and Current Affairs department responsible for the BBC’s English flagship programmes for Africa. He is a writer and broadcaster with over 25 years experience in international journalism and is widely travelled in Africa. He has also moderated many high profile public debates in different countries including the UK, Mexico, Nigeria, South Africa, Qatar as well as Tanzania and Kenya where he chaired presidential debates in both countries. For nearly three years he was the presenter of a ground breaking BBC TV discussion programme that went round Kenya to help the country avoid a repeat of the 2007/8 election violence by fostering dialogue among Kenyans and between candidates and their electorate ahead of the 2013 general election. Currently, Warungu consults and trains regularly for the BBC in East Africa. He has a Masters Degree in Media Management from Leeds University and when not busy with media matters can be found immersed in African poetry and theatre.