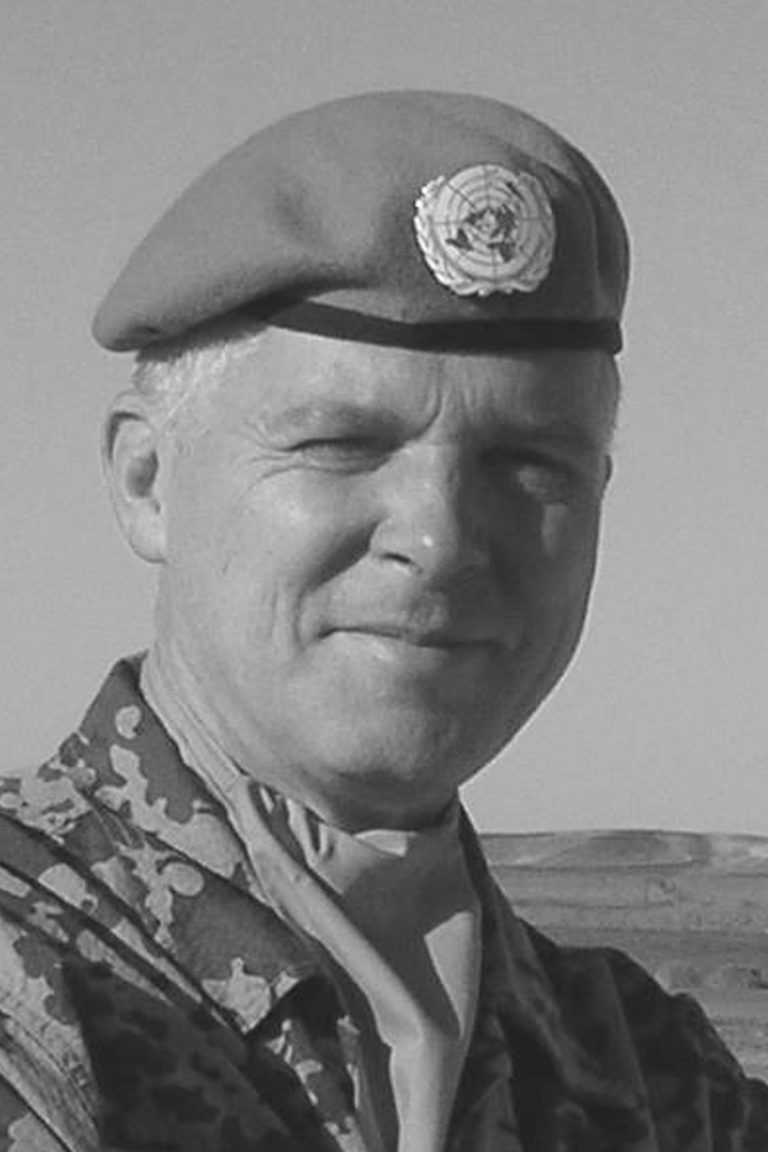 Major General (ret.) Kurt Mosgaard has extensive knowledge and experience from United Nations peacekeeping missions and Africa. His first deployment was in 1995 with the Danish battalion to UNPROFOR in Croatia. On loan to the Danish Ministry of Foreign affairs he played a leading role from 1997 to 2000 in the establishment of the Regional Peacekeeping Training Centre in Zimbabwe in support of the fourteen members of the Southern Africa Development Community. From 2001 to 2003 he served as the Military Advisor in the Danish Permanent Mission to the United Nations in New York and held a seat in the UN Special Committee on Peacekeeping Operations (C-34). From 2005-2007 he served as Force Commander in MINURSO, Western Sahara and later on he was the Commander of SHIRBRIG, the international rapid reaction brigade for UN operations. In 2014 he chaired an UN international working group developing the first UN Headquarter Support manual. He retired by the end of 2014 and established his own company. Present activities include support for the Danish MOD and United Nations on issues such as Protection of Civilians in UN Peacekeeping Operations