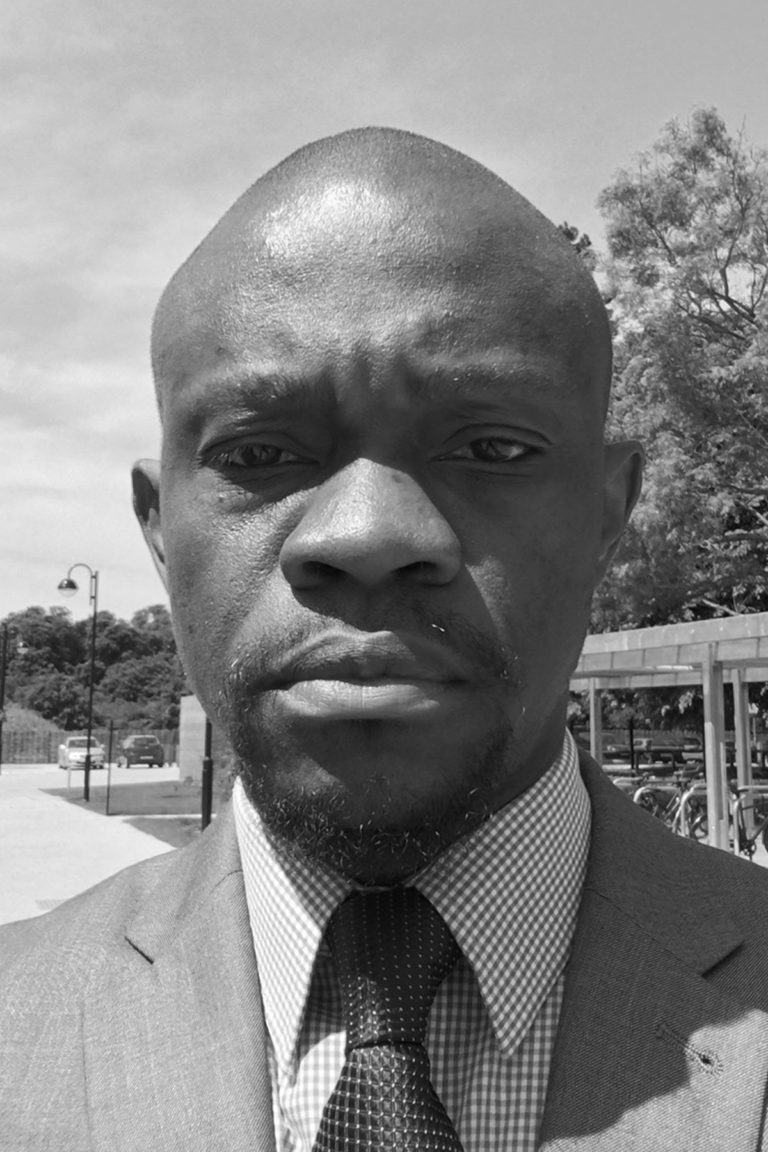 Samuel Toe (PhD) is an expert in Peacebuilding, African Politics, International Relations, and International Political Economy. He is affiliated (as Guest Lecturer) with the IBB School of International Relations at the University of Liberia. As former Assistant Foreign Minister of Liberia (2012–2014), he was directly involved in regional and international talks to address violent conflicts in West Africa; also playing a key role as Head of Delegation in early negotiations to formulate the global Arms Trade Treaty (ATT). As former Peacebuilding Officer (2009-2012) in the office of UNMIL Deputy Special Representative of the UN Secretary General for Recovery and Governance (DSRSG/R&G), he played a key role in the formulation and rollout of Liberia’s Peacebuilding Program, under the aegis of the UN Peacebuilding Commission (PBC). Samuel is former National Hearings Officer of Liberia’s Truth & Reconciliation Commission (2006-2007), where he planned and supported the commission’s nation-wide statement taking and public hearings processes. He is co-author of the book Impunity Under Attack: The Evolution and Imperatives of the Liberian Truth Commission (2008); and his works have appeared in various peer-reviewed outlets. He is an expert researcher, with extensive prior experience working in data-scarce conflict and post-conflict settings.

He received his PhD from the School of Politics, Philosophy and Language Studies, at University of East Anglia, UK; and MA in Peacebuilding from the University of Notre Dame, USA. His PhD dissertation exploited extensive primary archival records on Liberia to examine the concepts of sovereign rent and the Rentier State; challenging popular negative generations about the Rentier State in Africa.