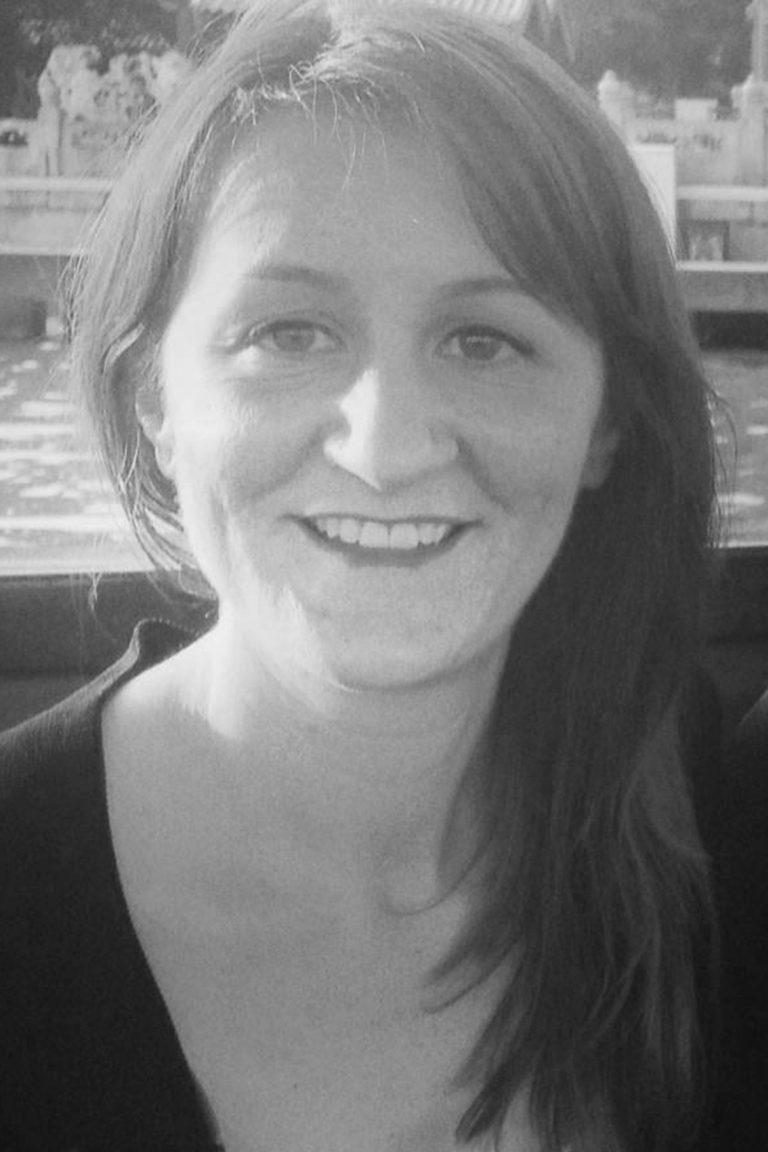 Sarah Hearn is a senior international expert on peace and development and a non-resident fellow at New York University. She has been closely involved in shaping international policy on peace and development with the British Government, G7, IDPS, NATO, OECD and the UN.  Until April 2016, Sarah Hearn was Associate Director and Senior Fellow at the New York University Center on International Cooperation. Prior to joining NYU in 2013, Sarah Hearn worked for over a decade in the UK’s Department for International Development (DFID) and the Foreign and Commonwealth Office (FCO) in Afghanistan, Democratic Republic of Congo, London, New York and Uganda. Sarah Hearn has written extensively on fragility, development, the U.N.’s peacebuilding architecture and the U.N. Sustainable Development Goals. She was the lead author for the OECD’s “States of Fragility 2015: Meeting Post-2015 Ambitions” and the 2016 “Independent Review of the New Deal for Engagement in Fragile States” and is about to publish in a new edited volume on “International Norms, Normative Change and the Sustainable Development Goals”. Her work has been cited by the U.S. Council on Foreign Relations, Deutsche Welle, the Guardian UK, Radio France Internationale, The Sentinel, El Universal, The Wire, World Politics Review and The Broker, among others. Sarah holds an M.Phil. (2002) from the University of Oxford and a B.A. Hons. (1999) from University College London. In 2012, she was awarded the OBE for services to international development.