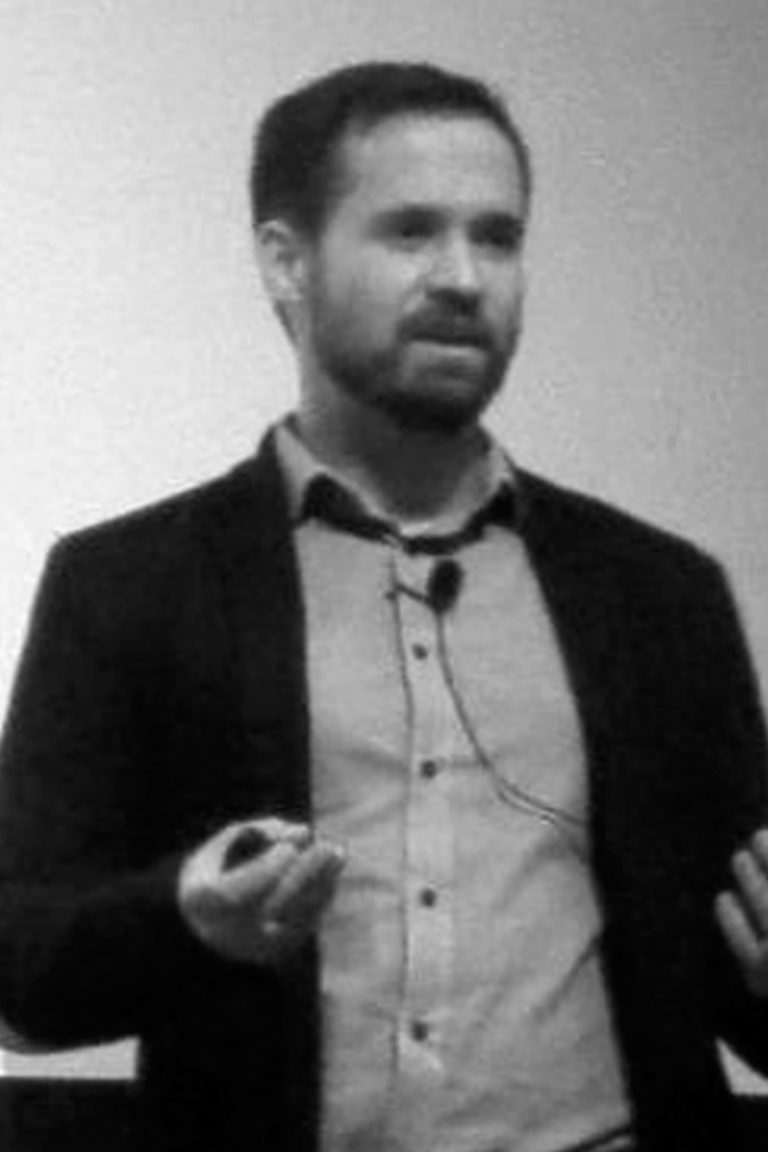 Stephen is an international affairs professional specializing in peace and security issues. He has worked on these topics or more than a decade for private companies, NGOs, government departments, consultancies, academic institutions and international organisations on four continents. Stephen’s long term goal is to work in a diplomatic or political advisory capacity in relation to inter and intrastate conflicts. He is based in Myanmar, where he has worked since 2012 as a peace support practitioner, researcher, entrepreneur, and country representative for various organisations. He is a Fulbright and Freyburg Scholar, a certified mediator, and holds a Masters in International Affairs from Columbia University’s School of International and Public Affairs.